2
Watercolor Class with Suzanne Boeck
Croswell Library
Sat. June 12, @ 10 am
Cost is $25
No experience necessary
No supplies necessary
3 hours
Learn skills and tips
Be creative
Keep your art to display
Have fun 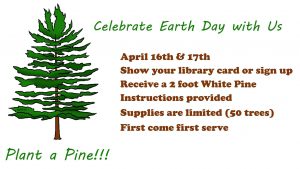 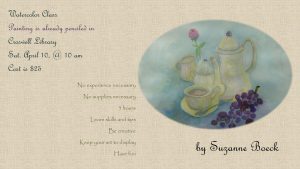 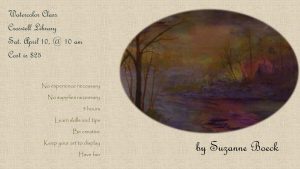 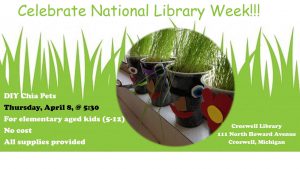 kids (5-12)
No cost
All supplies provided 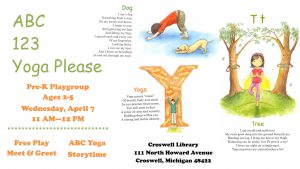 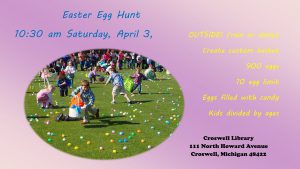 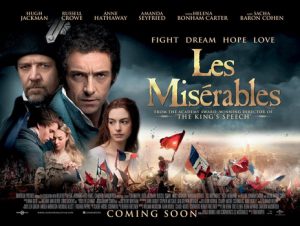 Use stencils to create original pieces of pop culture art 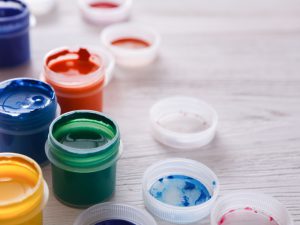 We will be finishing Hamilton

We will be streaming Act 1 at 4:30 for those who missed last week 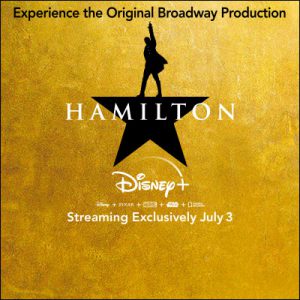