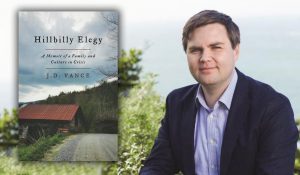 Wrap up this year’s summer reading with magician Josh Sawdon. A fun and fantastic way to finish off the summer!

Described by the Detroit Metro Times as a “songwriting prodigy” and one of their top 15 artists to watch in 2016. Emma released her second album “Roots” on Backburner Records in 2017.

Create your own splatter paint art.
No cost
Limited to 10 participants

Come out for a fun evening of making beach glass and you also get to take home your designs that night! We will be making 3 items, a necklace, sun catcher, and your choice of a bracelet or broach. Easy instructions, helpful hints and beach glass and all supplies are included

Hypnotism Show
This is a part of our Summer Reading Program events
Tuesday, July 10th at 7pm

Josh Sawdon will amaze with his power of suggestion. Using volunteers from the audience, Josh will work his magic to create laughs for everyone.

Ourselves in Concert
Fifties Favorites
Tuesday, June 3rd at 6pm

Mushrooms to be explored include:
* Lion’s Mane
* Chenterelle
* Maitake
* Oyster 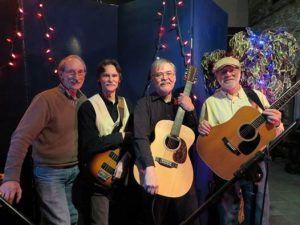 THE CUZZINS music is a mixed-bag including folk, classic rock, country, newgrass and folk-rock. Add a bit of their humor and you get a lively entertainment package. Harmonies are a strong point. Guitars, dobro, mandolin, bass, keyboards, tin whistle, they play them all.