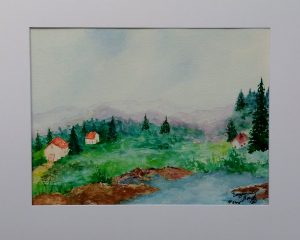 On Saturday, March 25th at 10 am we’ll be hosting a watercolor class! Professional artist Suzanne Boeck will led us step by step in creating a winter landscape masterpiece! It’ll be an 11″ by 14″ painting done on high quality 100% rag paper! All skill levels are welcome, and supplies will be provided. Be sure to reserve your spot ahead of time as classes fill up quickly! The cost for the class is $20.

On Wednesday, February 22nd from 12 to 2:30, Cheryl Levine from the Michigan Special Education Mediation Project will be here to give a special presentation titled, How to Speak “Special Educationese”. The goal of the workshop is to develop communication between special education professionals and parents when crafting an Individual Education Plans, and Individual Family Service Plans, with additional focus on avoiding conflicts. Space is limited, please contact Jill Clyne by February 15th at jill@michiganallianceforfamilies.org to sign up. 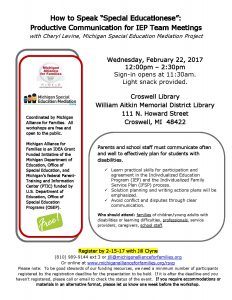 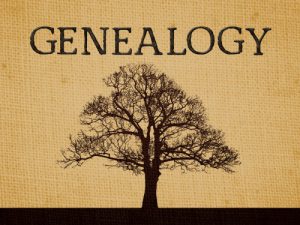 On Tuesday, February 28th for 1-3 the Sanilac Genealogical Society will put on a program to teach you how to begin researching your family history. They’ll also provide you with helpful clues about where to search! Library Director, Marty Rheaume, will also give a presentation from 2-3 to show you how to utilize the library’s resources. He’ll even show you some trick on how to navigate our vast database smoothly! Space is limited, so please contact the library to sign up at m.rheaume@croswell-library.com

On May 20th we’ll be hosting the first annual Croswell Library Parks and Paths 5K run! There will be a 5K run as well as a 2 Mile Walk. The 5K course will follow the bike path around Croswell’s industrial periphery. We’ll then cross the Black River and take a wide loop through the famous Swinging Bridge Park before returning to the finish line. All runners will get a soft cotton fitted t-shirt and prizes will be awarded to age group winners! The cost is $25, and all proceeds will benefit the William Aitkin Memorial Library! If you’d like to sign up please go to Runsignup.com.

On Monday, January 23rd at 5:30 pm we’ll be hosting a winter oils class! For only $10 you can make a winter blues buster roll on, a foaming hand soap, a pick me up Spritzer, and oil infused hot chocolate! Sign up and pay today to reserve your spot! 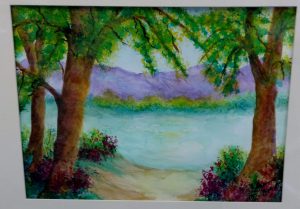 Paint Your Own Watercolor in Less than 4 Hours!
Saturday January 28 @ 10 am
$15 payment must be made to reserve your spot.
Sign up at the library.

Internationally known professional artist Suzanne Boeck will be in the library to guide us step by step in creating the lovely landscape watercolor seen below. The goal of the class is to focus on painting trees. It will be an 11″ X 14″ painting completed on high quality 100% rag paper. All skill levels welcome. No experience is necessary, and supplies will be provided. Hope to see you here! 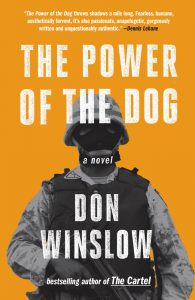 Get into the Christmas Spirit
Essential Oils Make & Take
Monday, December 5
~ 5:30 PM ~
Cost is $10
Register here or at the library 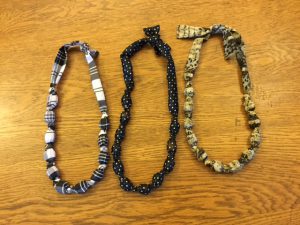 On Monday, December 5th, join us for a special craft night where you can learn to make these homemade necklaces. You’ll just need to bring a few materials: 1/4 yard of a material of your choice and 11 beads approximately 1/2 to 1″ long. We will have a sewing machine there to use and instructions Wear them yourselves or give them for gifts! 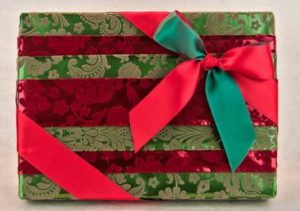 Presentation is half the fun when giving your loved ones a gift, so why not learn to wrap like a pro? All you’ll need is a spool of fancy wrapping ribbon and your creativity!